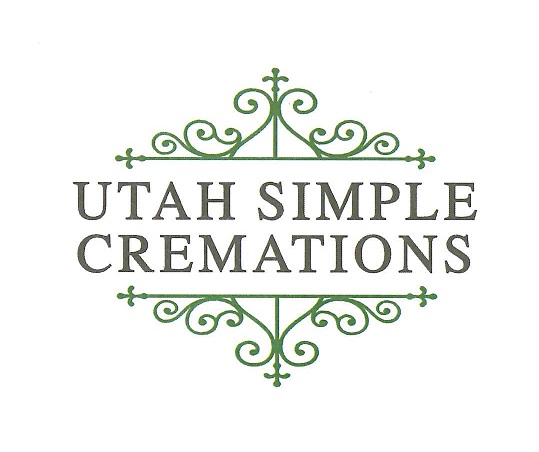 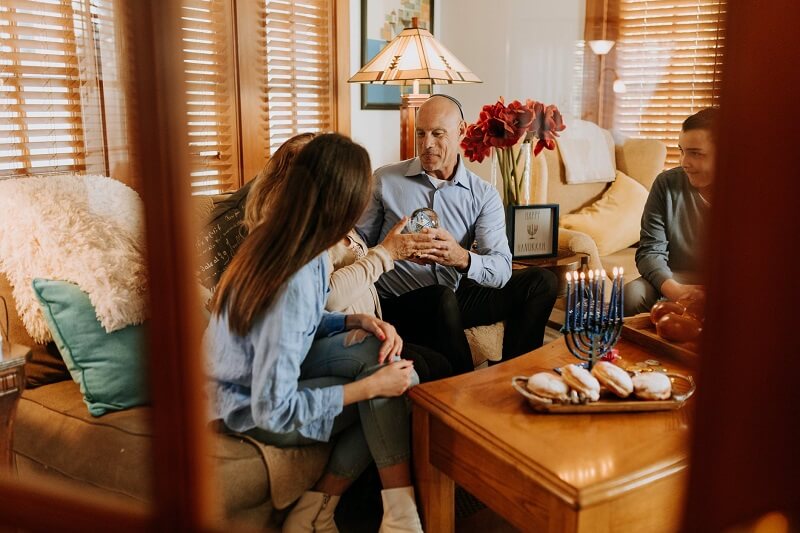 Our traditions at funeral homes in South Jordan, UT are not the same as those from around the world, but that doesn’t make these other traditions bad or wrong, just different. Here are some customs around death and loss that are different from ours, but no less meaningful or beautiful: 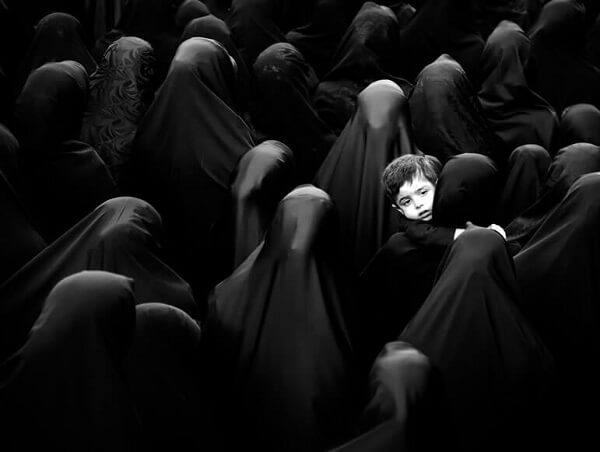 These are just a few of the many unique death traditions and rituals people practice around the world. Want to learn more about our rituals and traditions for South Jordan, UT cremation services and more? We are here to help. Call or visit us today for more information on what we can do for you in your time of loss. 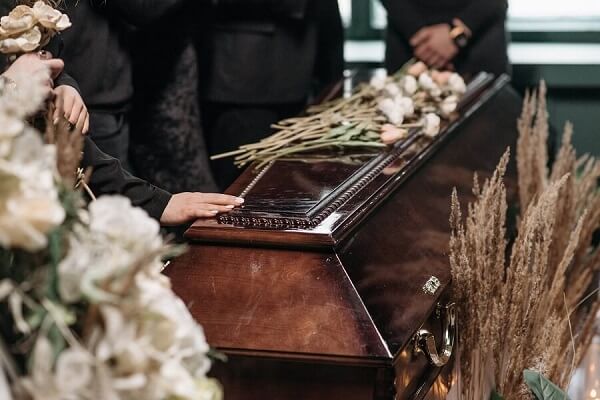 What is Funeral Crowning? 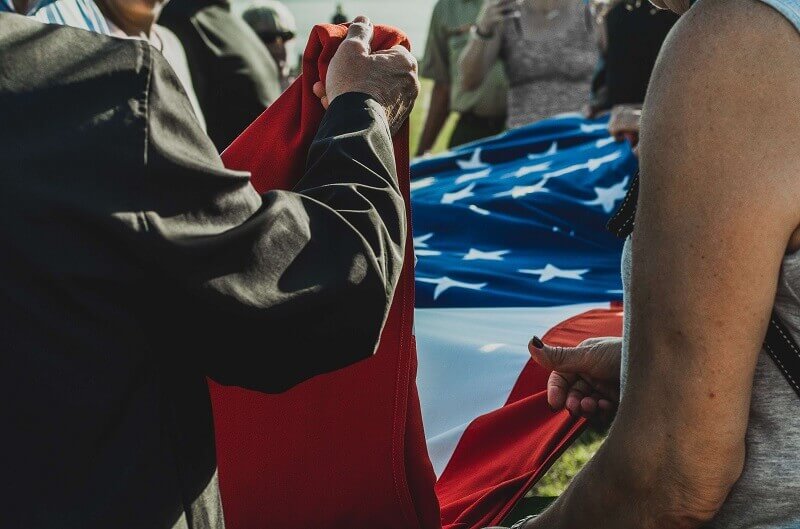 What to Do with a Military Funeral Flag

Set Up a Memorial in Your Home